The LOTTO Challenge Gdańsk medium-distance event, in its debut in 2021, gained not only the recognition of the triathlon community, but also received the honorable title of Race of the Year. The award is the result of a survey among competitors taking part in the race and votes of competitors from around the world. This year, the organizers – Energy Events and the Gdański Ośrodek Sportu – have prepared additional competitions for the participants on the Olympic distance.

The popular “Olympian” returned to Gdańsk after a two-year break. This is a distance that is particularly liked by many competitors. Therefore, the organizers decided to include this distance in the program of the competition, between the sprint and the start and the “half”.

The competition in good weather conditions was won by Piotr Łazaronek from Stara Sikorska Huta. He was unrivaled in swimming and cycling. Thanks to this, he developed a significant advantage over his rivals, so even a weaker running disposition did not prevent him from enjoying the victory in the Gdańsk competition. He finished it in 2:06.43.

– I am happy with my whole start, except for the race. I “rugged” the bike to the max today, I didn’t save myself, I don’t know how many watts I dialed there, I have to check it. Anyway, even though I felt my muscles were fresh, I couldn’t bounce below 4:10-4:15 during the run, I did my first 5 at 165 and the second at 170 and that was enough, nice to have built up an advantage so I didn’t have to stick hard at the end. Until April I was in a nice shape, but I also had back problems and had to stop running for 6 weeks, it definitely took a toll. But in the later part of the season, such starts will certainly cause the body to stimulate. It’s nice that the muscles and Achilles made it, it’s okay. I’m happy. The conditions in the water were perfect today, it was only on the second buoy that you could feel the waves, but it was only a matter of setting your breath and you could sail on. There was no wind on the bike, maybe I only felt it a bit towards Gdańsk, but it was very calm back and you could close the cranks, it was fun to ride at a speed of 50 km/h – said the winner at the finish line over a distance of 1500 m swimming, 40 km cycling bike and 10 km run.

The second place was taken by Dawid Jankowski from Gdańsk with a time of 2:09.05. The third place was won by Marek Janisz from Gródek nad Dunajcem, and his result was 2:09.10.

Maja Bużycka did a great job in the women’s category. She sailed brilliantly, taking fifth place in the “general” after this competition, she had the best bike and added an excellent run, in which her advantage over the next competitor increased by another few minutes. The competitor from Mława crossed the finish line at the pier in Brzeźno with a time of 2:16.45. Ola Korulczyk from Bałtów, second at the finish line, lost more than 6 minutes to the winner, reporting in with the result 2:22.49. The third place was won by Aleksandra Sypniewska-Lewandowska. The competitor from Gdynia won the “Olympic” in Gdańsk in 2019. Today she had to recognize the superiority of her rivals, and her result is 2:24.07.

– It was my debut at Challenge Gdańsk. I liked the competition very much, it was super organized, everything seems to be buttoned up to the last detail. The fans who cheered along the route also helped and it helped. Swimming turned out really well, I was afraid of it the most, and it turned out great. I was just trying to control the rest of the race. There was probably still a reserve in the run, but today it was enough. On the route I saw Ola Korolczyk, with whom I competed in Malbork and today I was afraid that she might catch up with me on the run, but fortunately she did not make it – said Maja Bużycka at the finish line. 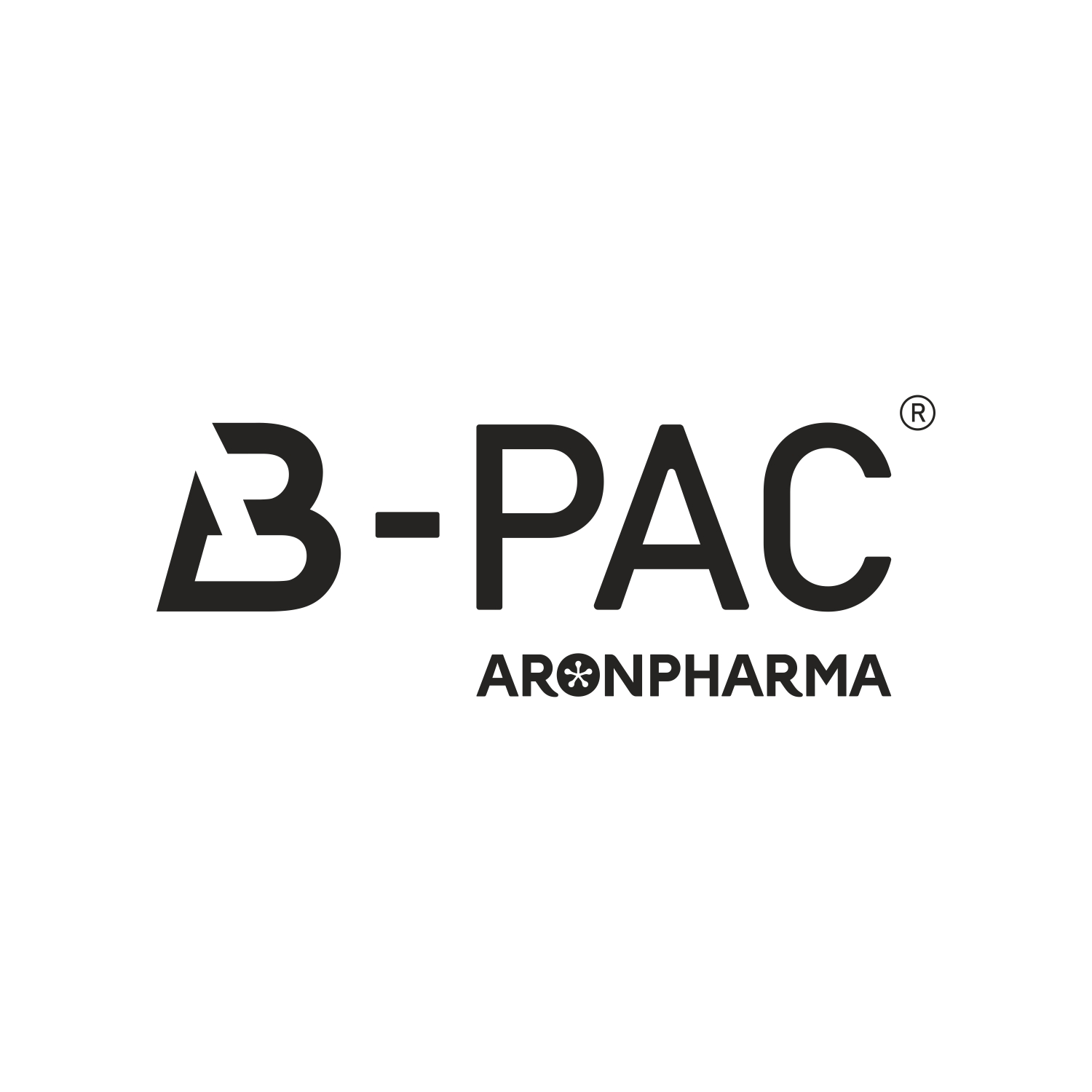 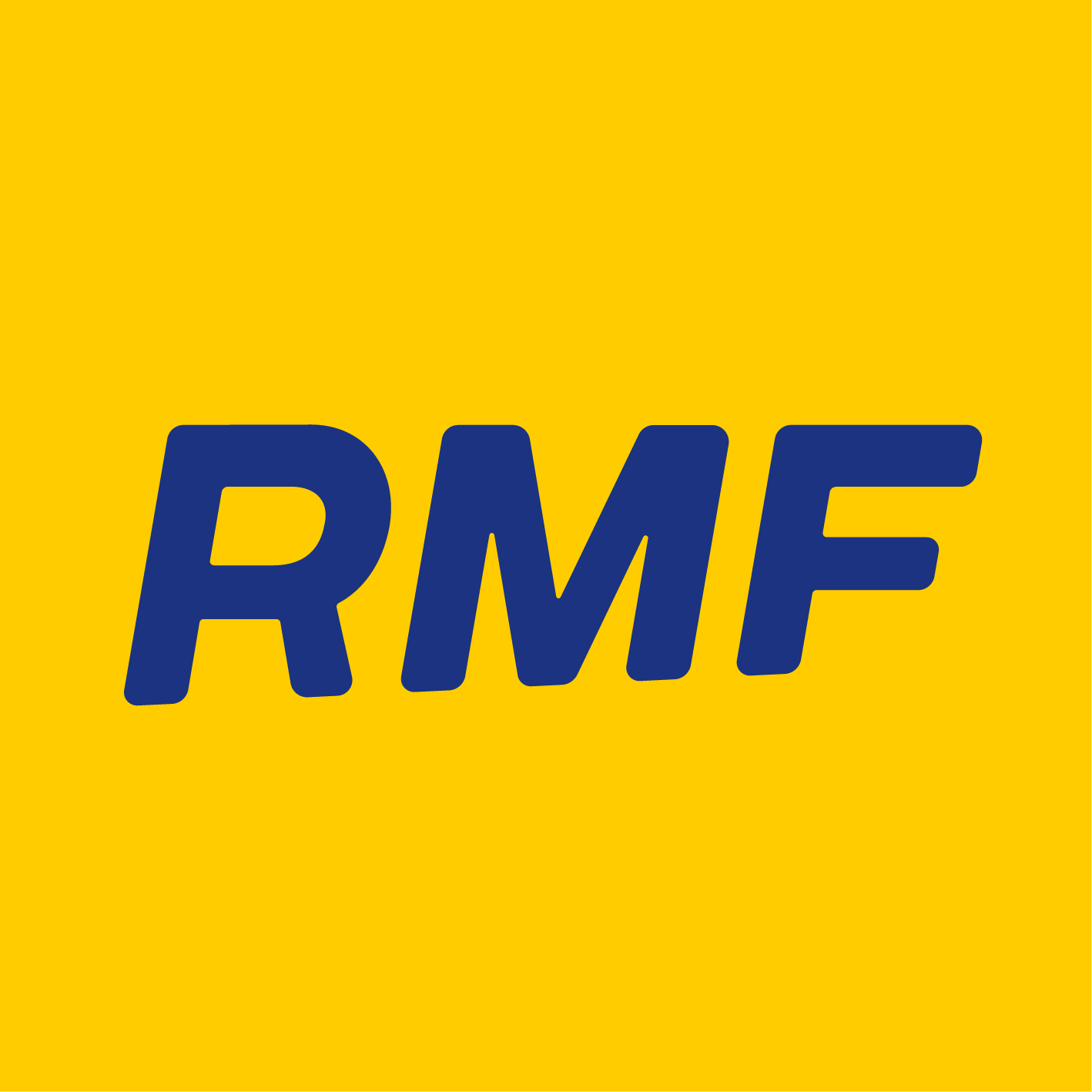 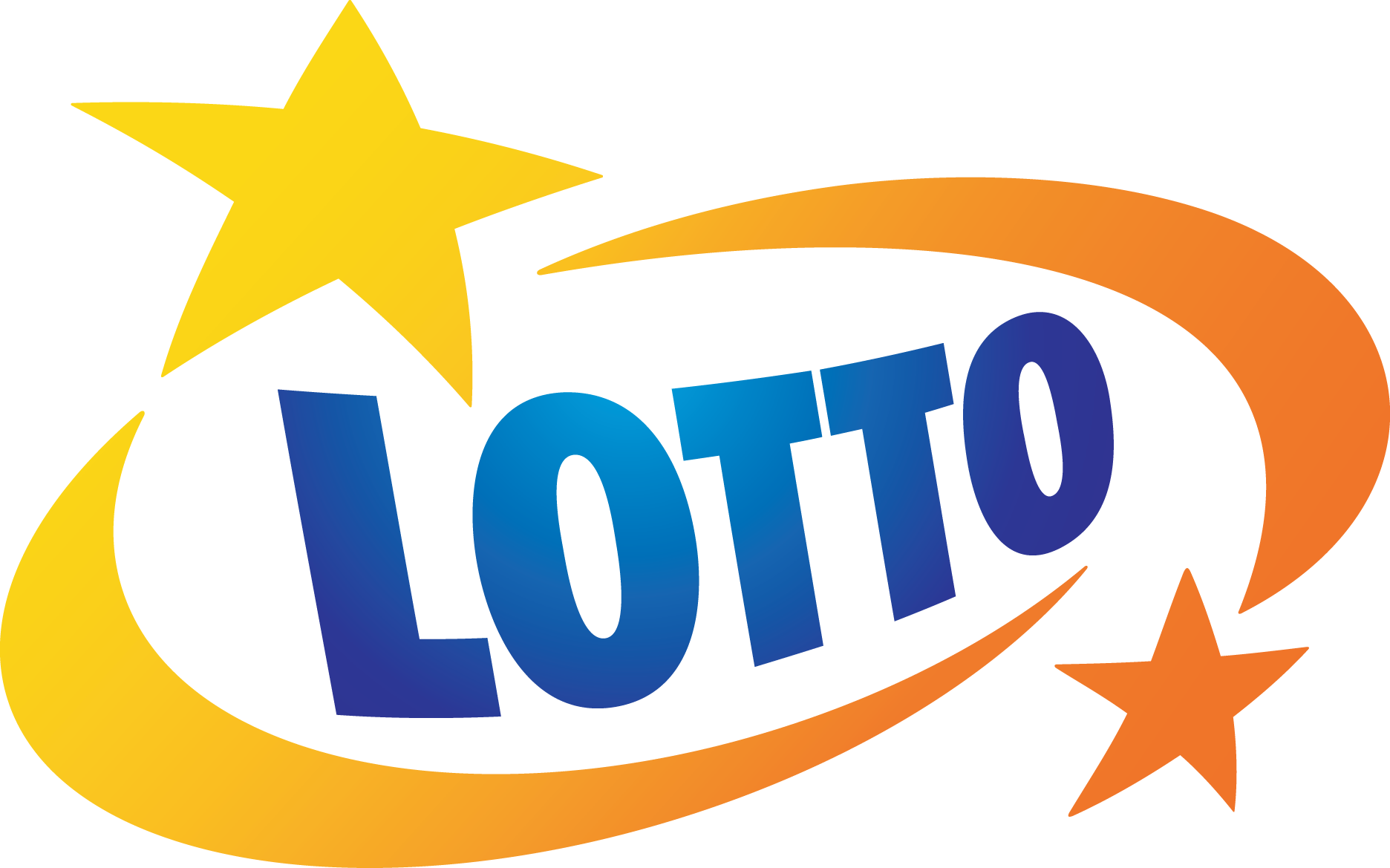 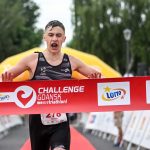 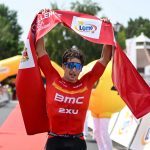